He also spoke at a charity gala dinner organised by Donna Lalek and other members of Everyone Matters to raise money for Shelter Cymru and the Friends of Wrexham Hospital.

Donna Lalek has focused her campaign on getting a fair deal for Alyn and Deeside. She's fought to give the people of Alyn and Deeside the final say on Brexit and opposed a hard Brexit that will put the economy and jobs at risk, including the 6,000 at Airbus. She's also campaigned for greater infrastructure investment in Alyn and Deeside through an ambitious North Wales Growth Deal that improves the areas' transport links, skills, housing and research and development sectors.

As the campaign nears it's conclusion, Donna will continue to work hard to ensure opportunity for Alyn and Deeside and everyone in it.

Find out more about our work - sign up for emails today:

Join the Liberal Democrats today from as little as £1 a month and help us demand better for our future. 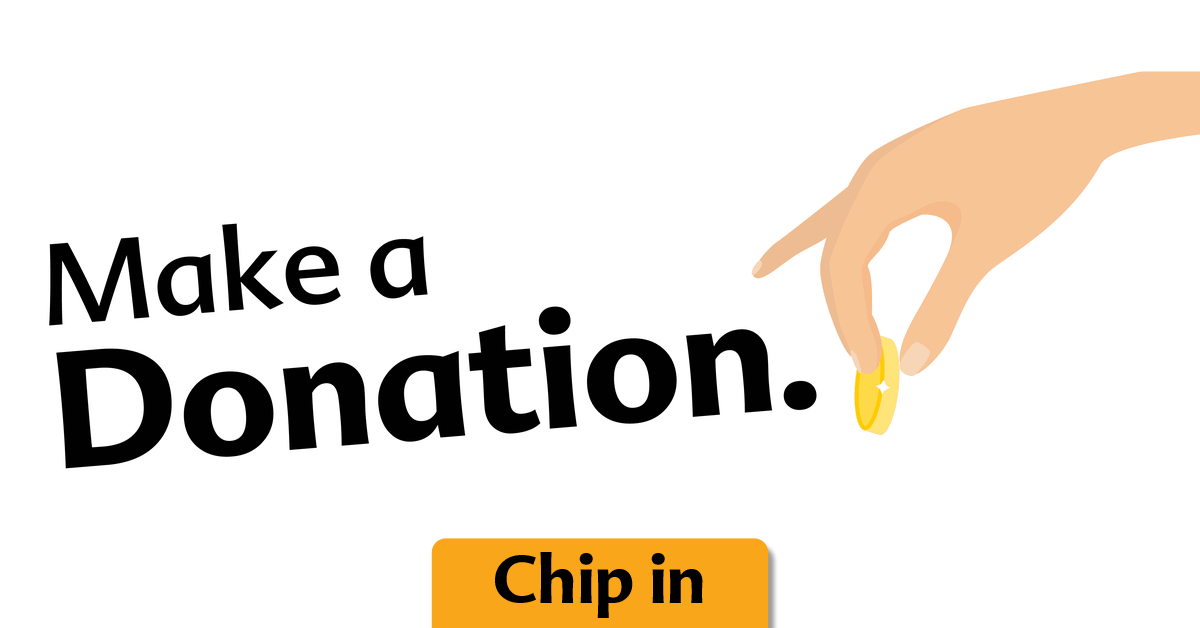 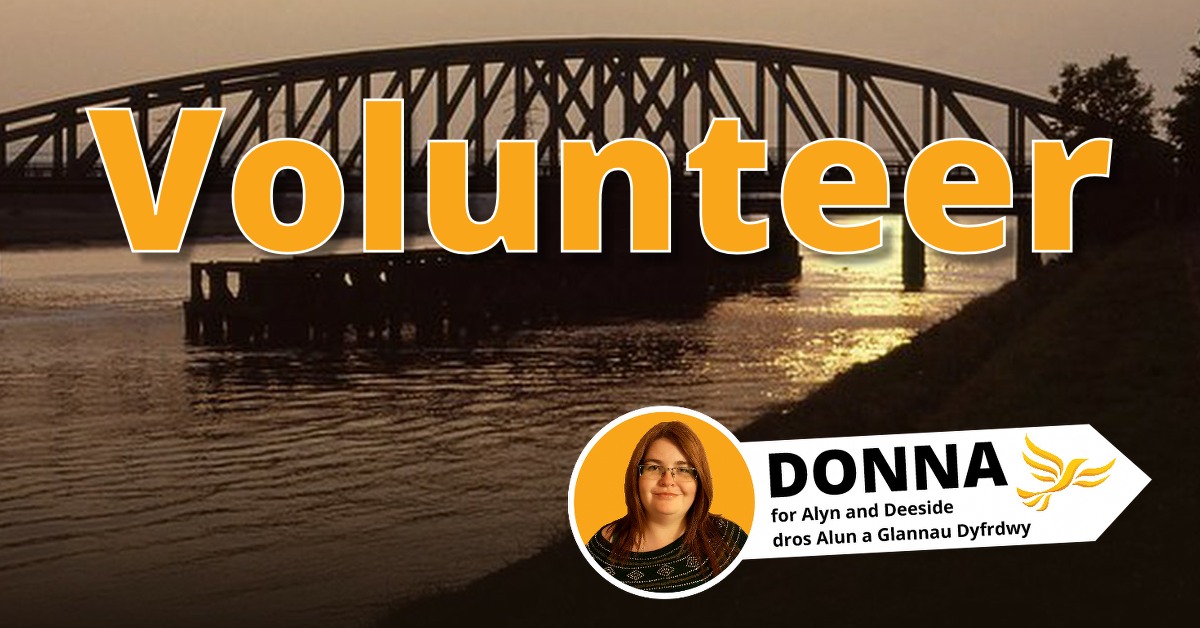 Volunteer to support Donna Lalek in Alyn and Deeside